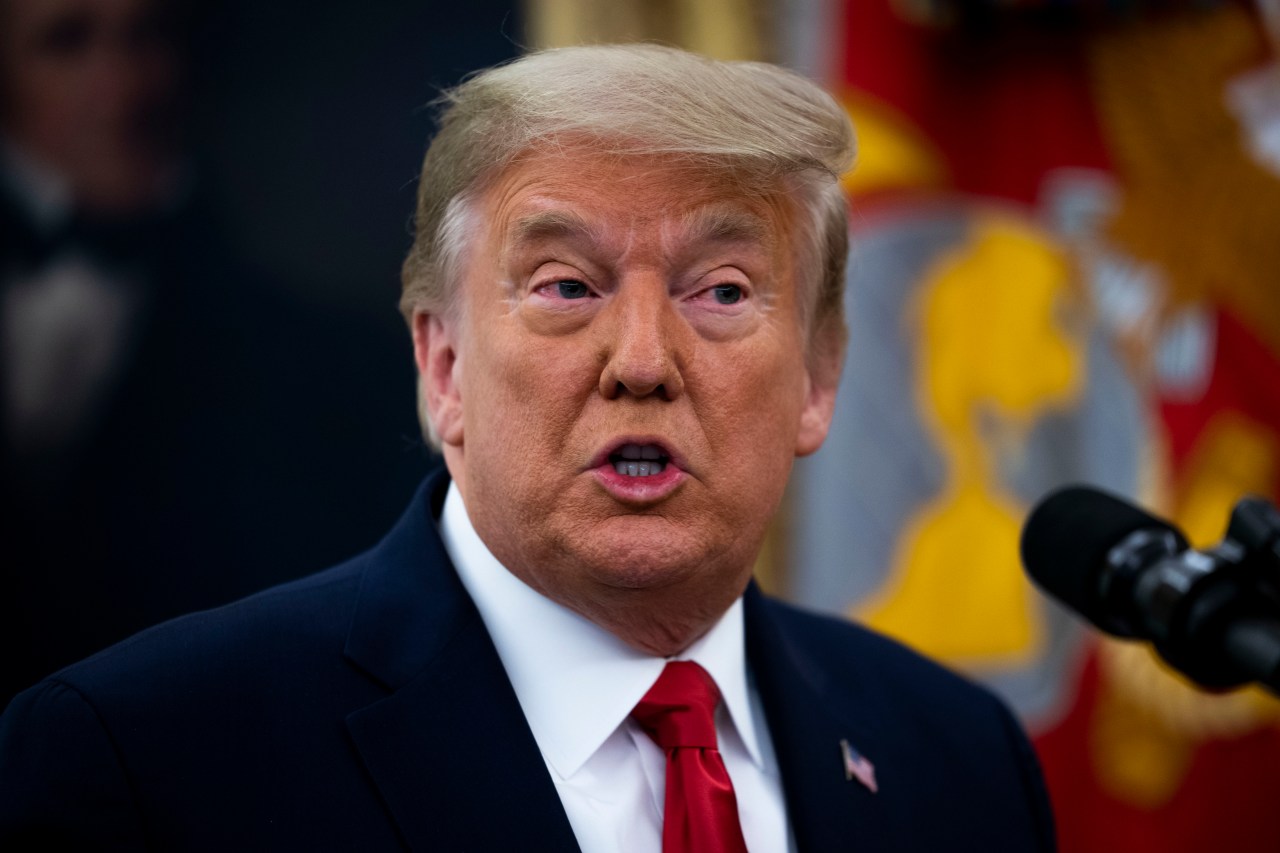 (The Hill) — A Women for Trump co-founder and organizer of the Jan. 6, 2021, “Stop the Steal” rally has spoken out against former President Trump after Rep. Mo Brooks (R-Ala.) lost to Katie Britt in the Alabama GOP Senate primary on Tuesday.

Trump, who initially backed Brooks in the race, announced earlier this month that he would shift his support to Britt after withdrawing his support for the Alabama congressman three months earlier. The race proved divisive within the GOP, with several prominent Republicans including Sens. Rand Paul (R-Ky.) and Ted Cruz (R-Texas), continuing to support Brooks even after Trump announced he would support Britt.

“Donald Trump is out of touch with the grassroots,” Amy Kremer, president of Women for America First, told Politico. “It’s time for those of us in the movement to get back to basics, to get back to our first principles…We were here long before President Trump got here, and we’ll be here long after.”

Kremer, who helped organize the Jan. 6 “Stop the Steal” rally near the White House that directly preceded the Capitol riot and involved many of the same attendees, also expressed disapproval on Tuesday of the decision to Trump to abandon Brooks.

“I’m on the ground in Alabama and Trump got it wrong. People are very mad at him,” Kremer said. wrote on Twitter.

Britt is heading into the November general election to take the Senate seat of incumbent Sen. Richard Shelby (R-Ala.) as a strong frontrunner against Democrat Will Boyd.