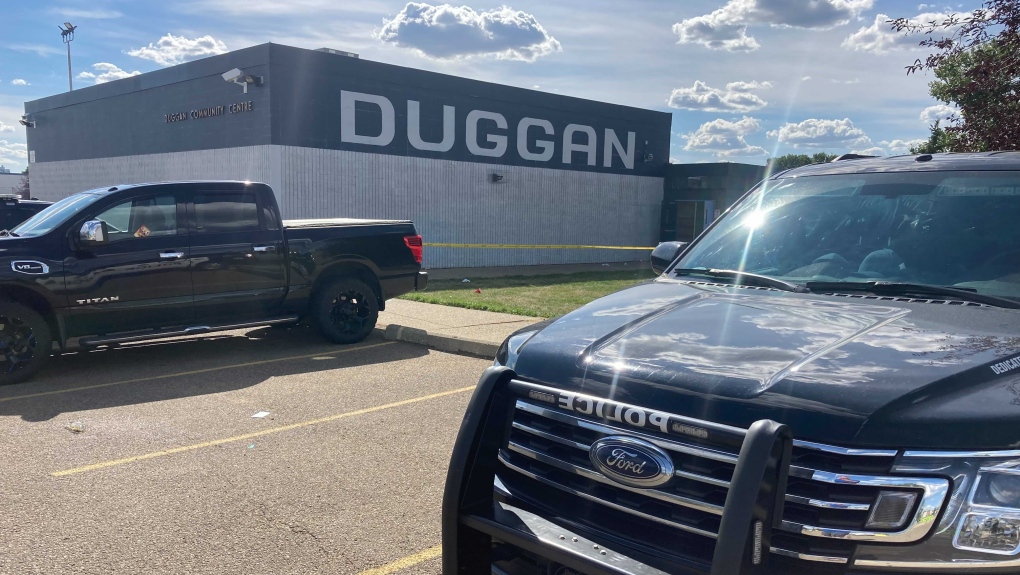 A party that was supposed to be a day of community entertainment turned deadly after gunfire killed one man and injured six others.

The organizer of the event, who will not be identified by CTV News Edmonton due to fears for their safety, said in an interview that the Jamaican community event should have had 100 attendees.

However, the promoter said attendance at the event exceeded 200, with many uninvited guests showing up.

When the shots rang out, the organizer ushered people into the kitchen for added security – closing the shutters and the door while waiting for the police to arrive.

“But after that explosion, I heard many more explosions and then I realized it wasn’t balloons, it was gunshots.”

The event organizer said he heard more than 20 gunshots, adding that he did not know who fired or what led to the shots.

The Edmonton Police Service (EPS) provided few details of the event, except for a man in his 20s who died and six other men were injured.

The president of the Duggan Community League has confirmed that there are two dozen security cameras inside and outside the community hall, and all footage from the event will be shared with police.

Laura Cunningham-Shpeley, executive director of the Edmonton Federation of Community Leagues, said this was not the first time a community hall in our city has seen a party turn into a homicide investigation.

â€œIt’s been a few years and there have been changes,â€ she said. â€œPeople are excited to re-rent their venues and put people in touch.

“We are devastated that Duggan has to deal with this.”