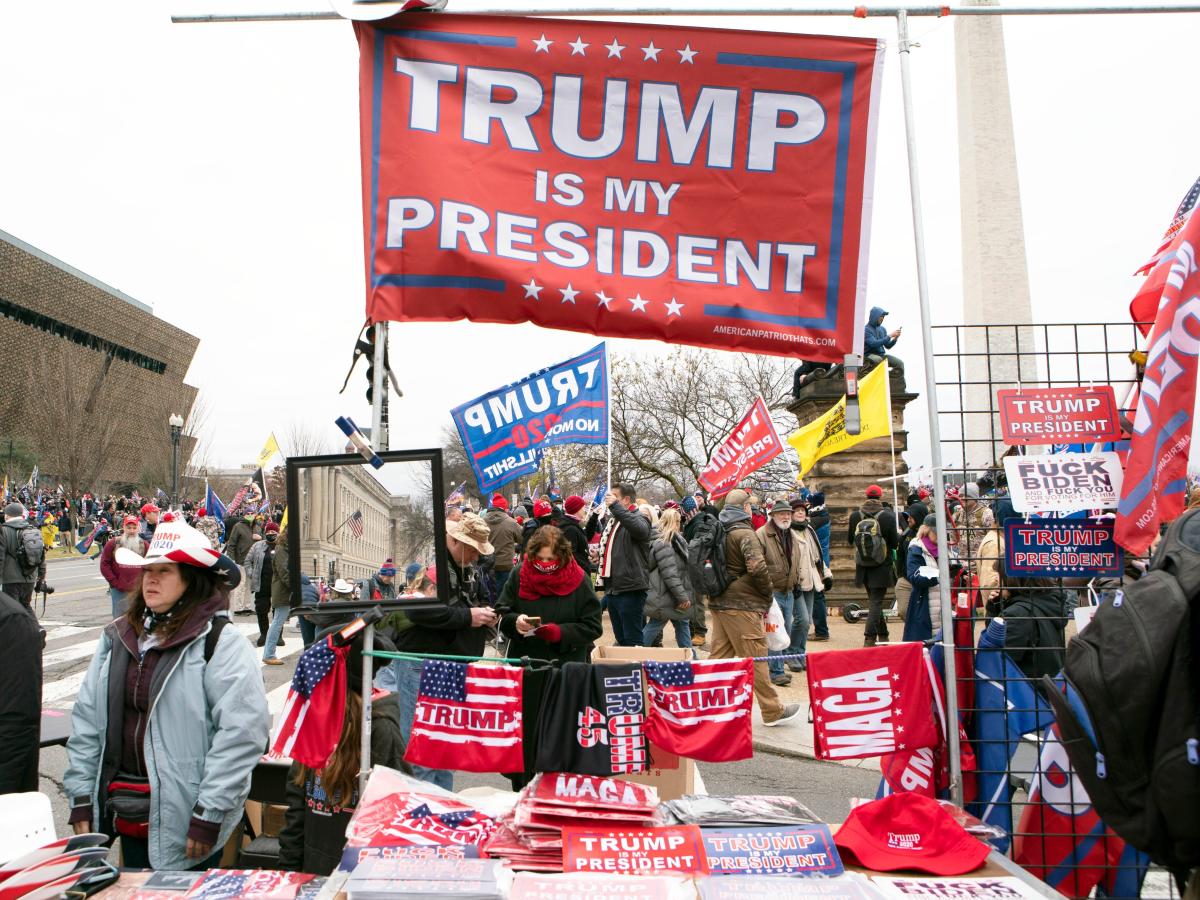 Ali Alexander, the organizer of the “Stop the Steal” rally in Washington, DC, said he will comply with a congressional subpoena regarding his role in the Jan. 6 Capitol riot.

The rally was where then-President Donald Trump spoke to a crowd of his supporters. The rally led to the Capitol siege, which left five people dead, including a police officer.

Rioters were emboldened by Trump’s calls to protest the 2020 election results, despite Democrat Joe Biden’s victory. As members of Congress gathered inside the Capitol to certify the results and verify Biden’s presidency, Trump supporters attempted a coup and stormed the Capitol.

The Jan. 6 select committee, made up of a cross-section of Republican and Democratic representatives, issued subpoenas to seek documents and testimony in its investigation into the Capitol riot.

Alexander received a subpoena and announced in a Telegram message on Saturday evening that he would comply.

He said he wouldn’t contest the subpoena because he didn’t have “money to spend on legal fees.”

“The only reason I’m going is because I don’t want to go to jail,” he said. “So under threat of imprisonment and the expense of tens and tens and tens of thousands of dollars on attorneys, I will be deposed privately before this committee in December.”

So far, at least 702 people have been charged in connection with the riot.

In February, CNN reported that FBI affidavits and court documents indicated insurgents rushed to delete photos and social media posts showing their participation in the Capitol riot. Some allegedly broke their cellphones, wiped out their social media accounts and attempted to erase hard drives that may contain photos and other evidence of their involvement, CNN reported.

But others bragged about their involvement, which made it easier for the FBI to charge them.

How does a professional alliance make your evening great? - Times Square Chronicles