After receiving a one-week extension, Alice Childress’ Off-Broadway Race Alliance: a love/hate story in black and white ends its limited engagement on May 22. Awoye Timpo directs the production of Theater for a New Audience; the opening was May 8.

Set in 1918 Charleston, South Carolina at the end of World War I and during the flu pandemic, wedding band delves into the dynamics of a small community of black women as a new addition reveals her long-term relationship with a white man.

READ: What did critics think of the TFANA alliance?

“In the 1960s, when the play was written, and in 1918, when the play is set, we wondered: how do we shape our society in a just way, and how can we find a place where can we survive? and support each other so we can all thrive?” Timpo explained in a previous statement. “It’s interesting and revealing to do this piece at a time when we’re asking a lot of questions about who we want to be – and also rejecting a lot of framing from the past.

TFANA presents and produces the piece as part of the CLASSIX residency. The theater collective CLASSIX was formed by Timpo, Bradford and Thomas with AJ Muhammad and Dominique Rider with the aim of exploring the history of black performance and the dramatic works of black writers. 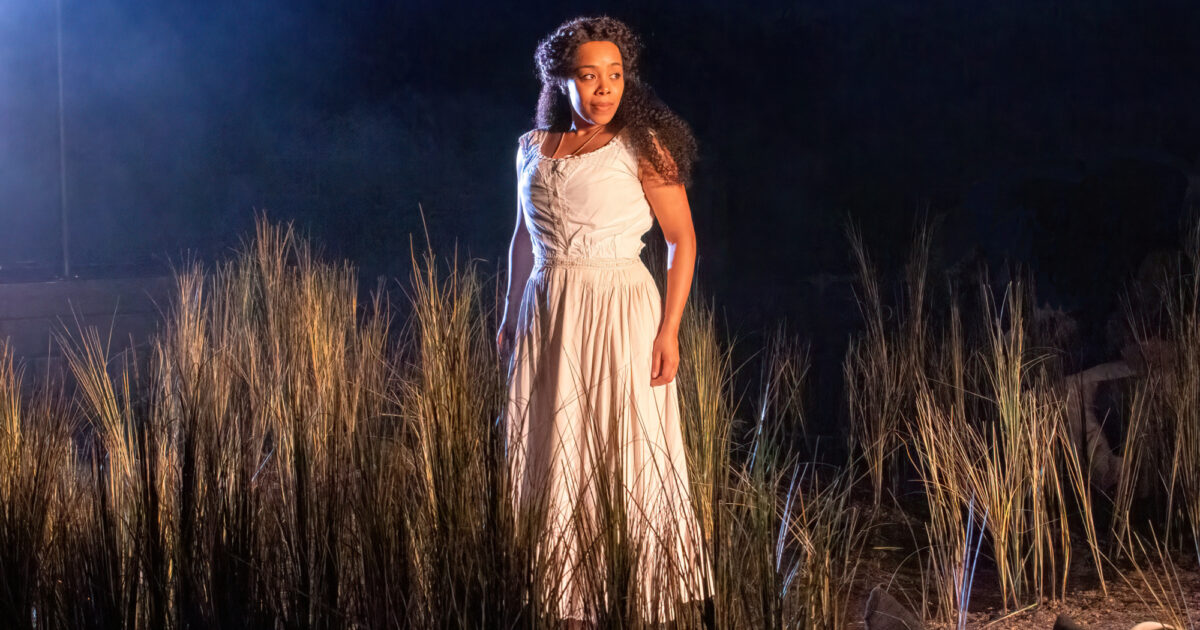