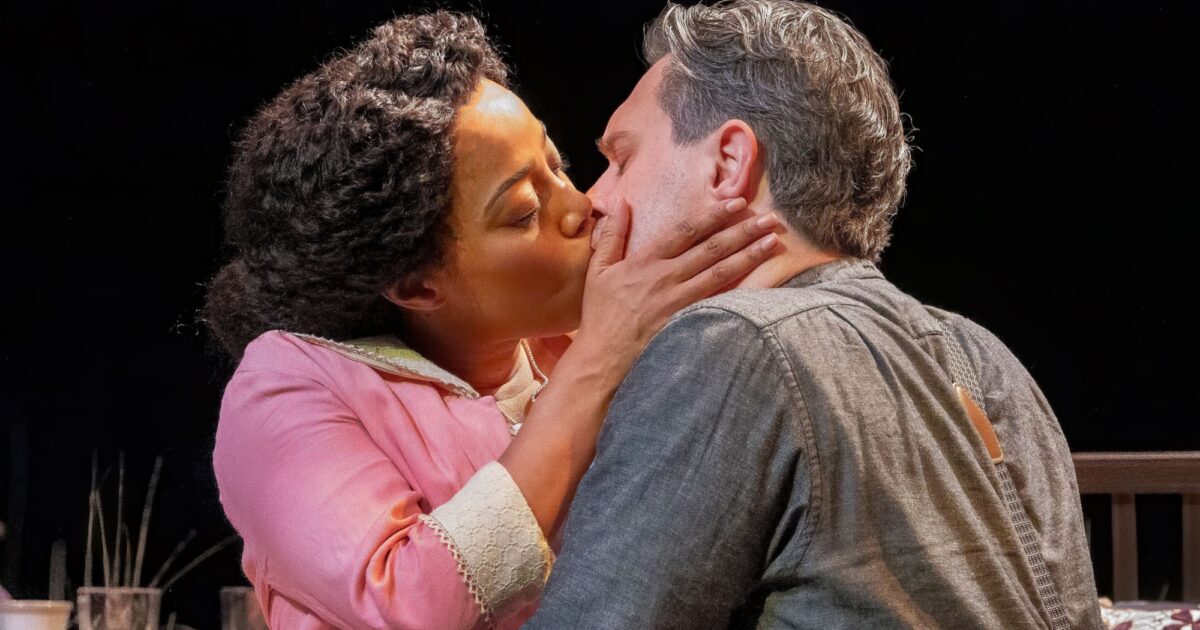 Theater for a New Audience’s production of Alice Childress’ Alliance: a love/hate story in black and white extended his engagement for a week until May 22. The production, directed by Awoye Timpo, officially opened Off-Broadway on May 8 after beginning previews on April 28.

A paid ticket initiative has also been announced for May 18: the public is invited to purchase tickets cash-only on a pay-at-the-door basis.

Set in 1918 Charleston, South Carolina at the end of World War I and during the flu pandemic, wedding band delves into the dynamics of a small community of black women as a new addition reveals her long-term relationship with a white man.

READ: What did critics think of the TFANA alliance?

TFANA presents and produces the piece as part of the CLASSIX residency. The theater collective CLASSIX was formed by Timpo, Bradford and Thomas with AJ Muhammad and Dominique Rider with the aim of exploring the history of black performance and the dramatic works of black writers. wedding band premiered in New York in 1972 under the co-direction of Childress and Joseph Papp.