Should mental health professionals, instead of the police, respond to some 911 calls? A coalition of activists is aiming to add a token question to the November ballot on funding for non-police responses to 911 calls about mental health crises.

And the white father and son convicted of murder in the fatal shooting of Ahmaud Arbery after he chased him through a Georgia neighborhood were today sentenced to life in prison for committing a federal hate crime.

ICYMI: Home air conditioning is the easiest way to prevent heat illness and death. Yet attempts by public officials to tackle inequality are failing, according to a Tribune investigation.

Here’s what else is happening today. And remember, for the latest news from Chicago, visit chicagotribune.com/breaking and sign up to receive our alerts on all your devices.

Marching from Water Tower Place to Millennium Park on Sunday, the group said no words, but their message was clear. Learn more here.

The best stories from the editors of the Chicago Tribune, delivered to your inbox every afternoon.

The “sexy, self-aware satire was given a moralizing twist, which Miranda would hate even more than cerulean sweaters,” writes Chris Jones. Learn more here.

Olivia Newton-John, the top pop singer of the 1970s who starred in films such as “Grease” and “Xanadu,” died Monday. She was 73 years old. Learn more here.

More success stories from around the world:

When Serena Stoneberg walked down the aisle of a North Side church on Friday, her wedding continued a family tradition that spanned seven previous brides across three generations and several Chicago neighborhoods and suburbs. Learn more here.

More headline stories from the suburbs: 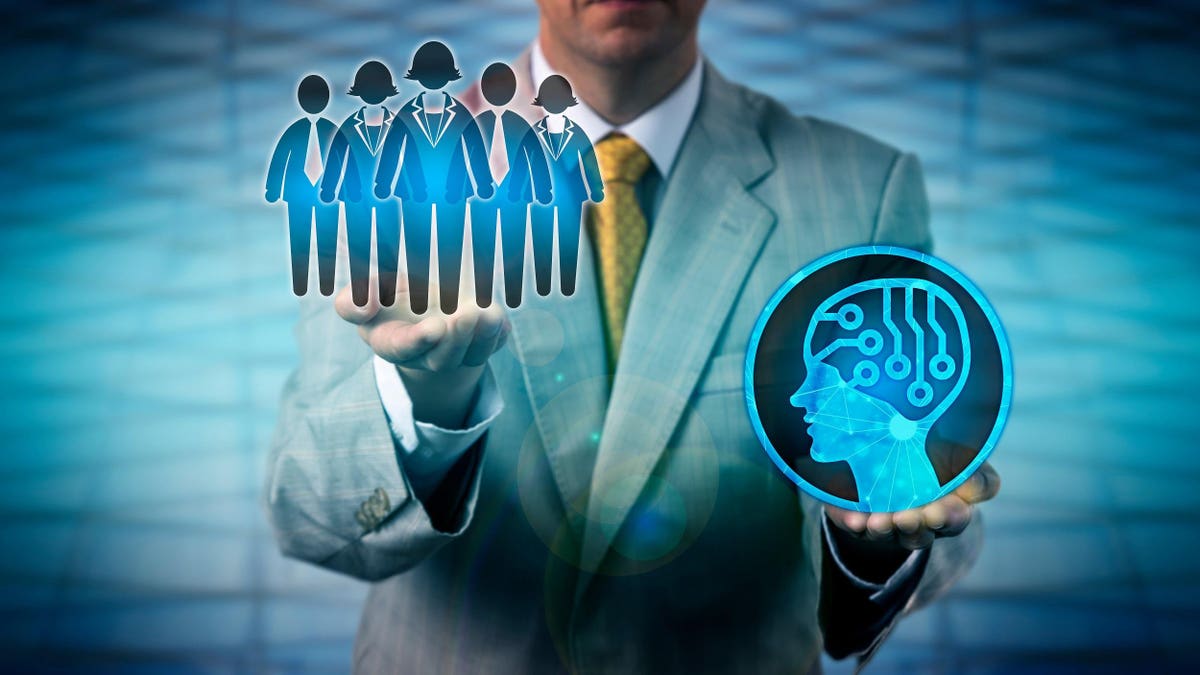 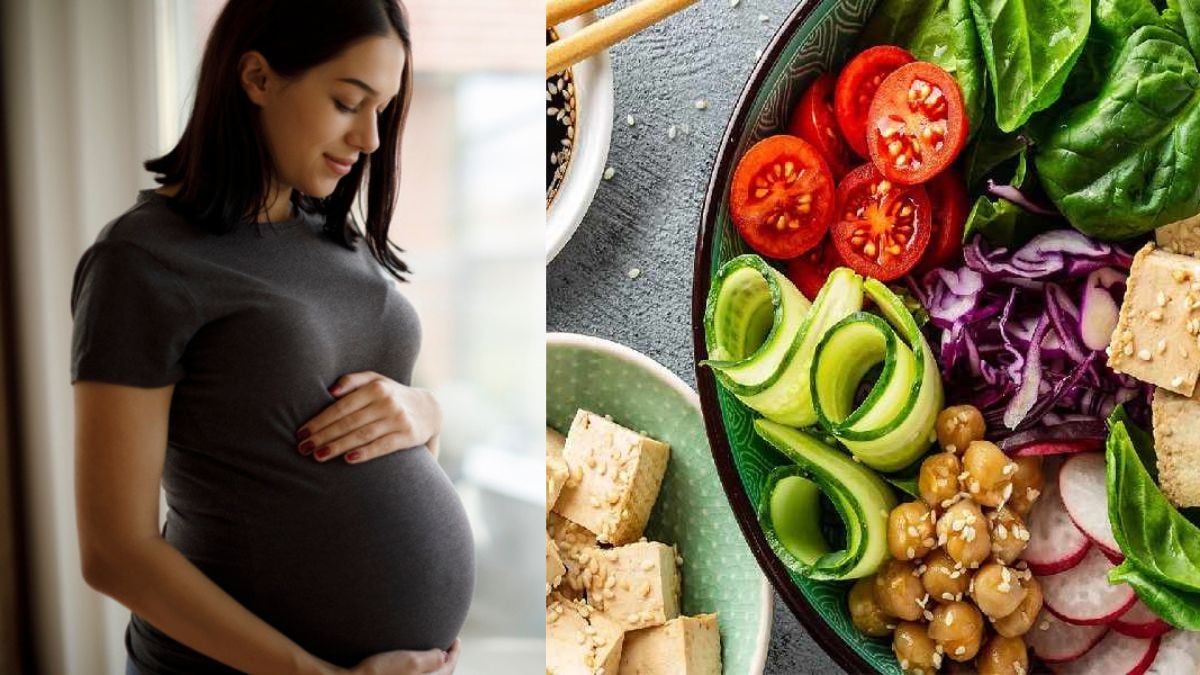 Is the vegan diet healthy during pregnancy? Find out what the experts are saying! 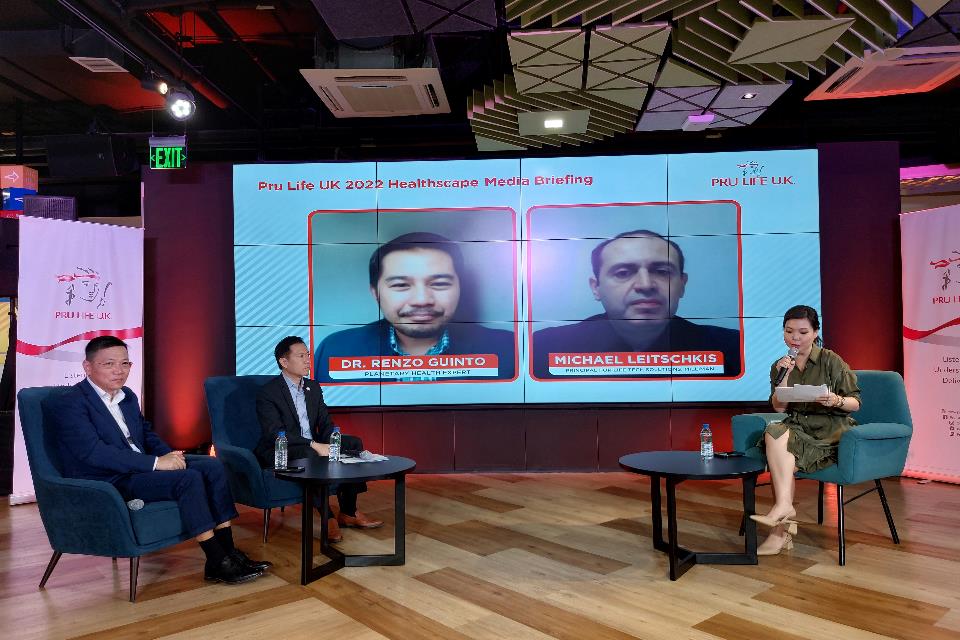