NILES — Sunday night marked the end of a fan-favorite festival.

Until next year, that is.

Josh Sitarz, president of the Riverfront Optimist Club of Niles, said he was pleased with the strong turnout despite the mixed weather at the festival.

“The turnout we had was crazy,” he said. “The weekend rain did not prevent people from coming. Even when it was raining, children rode the rides. The band continued to play. It was a great event.”

Riverfest – which relaunched last year after a seven-year hiatus – serves as a fundraiser for the growth and development of the festival.

Having heard about the traditions of Riverfest’s past growing up, Sitarz wanted to bring back the long-running festival staples while bringing in new traditions. Re/Max Niles hosted a non-static hot air balloon ride on Saturday and Lumberjax Urban Ax Throwing was on hand Saturday and Sunday for guests to test their skills. Doe-Wah-Jack’s Canoe Rental, 52963 M-51, Dowagiac, was there for customers wishing to explore the St. Joseph River.

Sitarz has enjoyed organizing Riverfest and is already looking forward to next year’s edition.

“It’s amazing,” he said. “I never grew up when Riverfest was at its peak. I took some notes of what they did and wanted to add to it. The people of Niles love Riverfest. We had to change the dates but I think that it will work in the future.

With Riverfest 2022 in the books, the Riverfront Optimist Club is gearing up for the Niles Bluegrass Festival, taking place Thursday, July 7 through Sunday, July 10 at the Amphitheater and featuring several popular bluegrass and Americana acts as well as food and drink vendors. 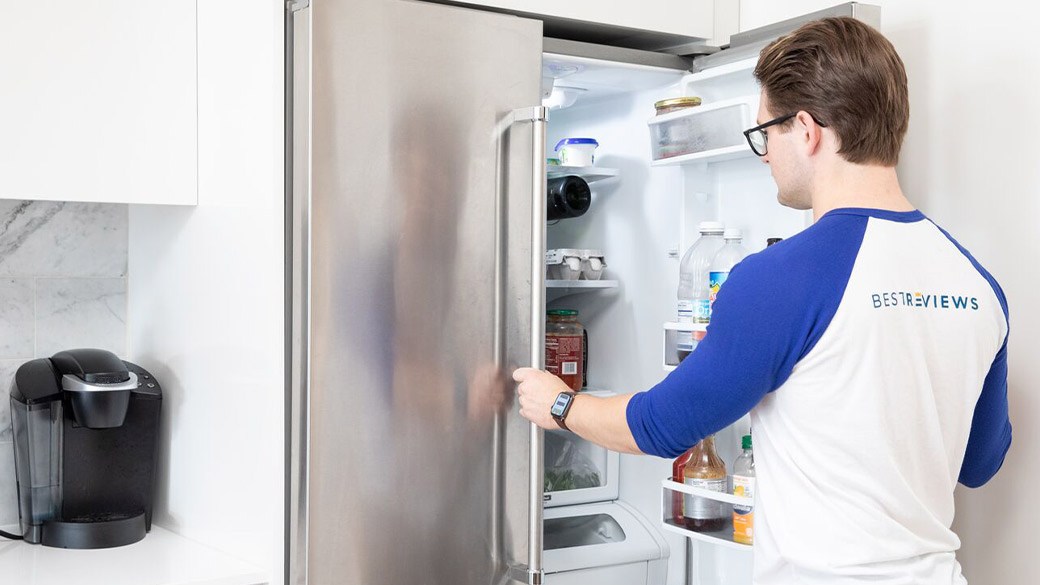