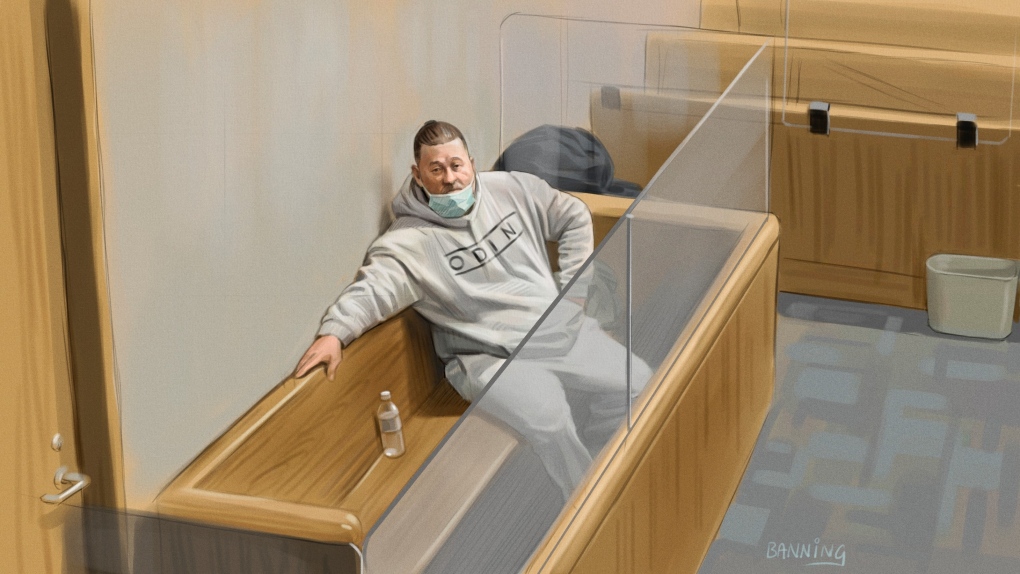 During a brief court appearance on Monday, Pat King, one of the organizers of last month’s ‘Freedom Convoy’ protest in downtown Ottawa, expressed frustration with people live-streaming his appearances. before the tribunal.

During his appearance on Monday, King spoke up to seek a publication ban, referring to “co-defendants” who he said took to the hearings on social media. There have been several instances where individuals have been accused of live-streaming court proceedings for various high profile convoy participants, which is illegal.

Justice of the Peace Stephen Dibblee reminded the approximately 150 people in attendance at the courthouse Zoom meeting that taping, broadcasting or re-transmitting any of the proceedings is a crime. He told any supporters who might listen that such actions “don’t help Mr. King”. As for a publication ban, none was issued on Monday. King was advised that he would have to submit a written request.

King was arrested on February 18 and has remained in custody ever since. Other high-profile figures within the convoy movement, including Tamara Lich and Chris Barber, have since been released on bail.

King is due back in court on Thursday. The court adjourned his case to give him time to connect with his new lawyers.

Occupying downtown Ottawa for three weeks to protest COVID-19 public health measures and other grievances cost the City of Ottawa approximately $36.6 million, including the majority was intended for police intervention. 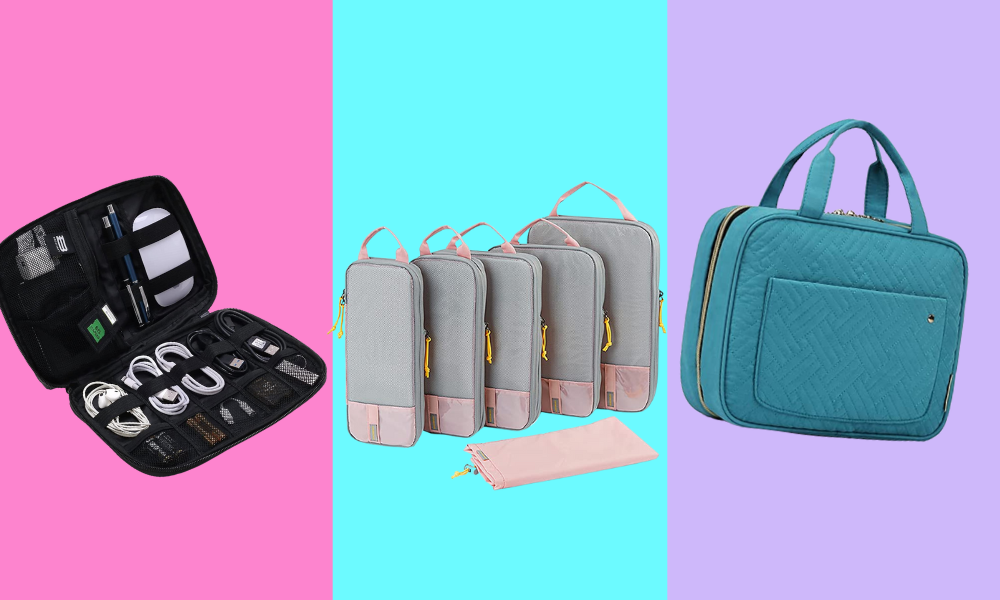