Jessica Simpson’s father was so convinced that his marriage to Nick Lachey wouldn’t work out that he offered to help him escape as they walked down the aisle.

The singer-turned-fashion mogul fell in love with the frontman of 98 Degrees after meeting at a Christmas party in 1998, and she was so enamored with the pop star that she said she would become a Ms. Lachey day.

“I said, ‘Mom, this is the man I’m going to marry,’ absolutely, ‘Simpson recalled on the American show Today. “I knew. I was 19, but I knew.

“I liked everything about Nick, I just wanted to be in his presence.”

The couple got engaged in February 2002, exchanging vows eight months later, but her father Joe, a Baptist youth pastor, was not a fan of the couple rushing to become husband and wife.

He expressed his concerns to Jessica at the time and even offered her a way out as he was about to escort her down the aisle at the ceremony in Austin, Texas.

“I was about to walk down the aisle, and he said, ‘We don’t have to do this,’” Simpson explained. “I’m like, ‘Dad, what are you talking about? We have to walk, like, right now! My future husband is 12 feet away. We have to go!’

“He said to me ‘Let’s go (get out of here).’ I think he knew I wasn’t ready for what marriage really was. “
Simpson and Lachey ended up going their separate ways in 2005, and their divorce was finalized in 2006.

The star, now 39, has since moved in with retired American football player Eric Johnson, the father of his three children, and Simpson is grateful to have had a second chance at a lasting love.

“I was lucky,” she beamed when she discovered Johnson. “I felt like I had a great outlook. God said, ‘This is what you were waiting for!'”

The couple have been married since 2014. 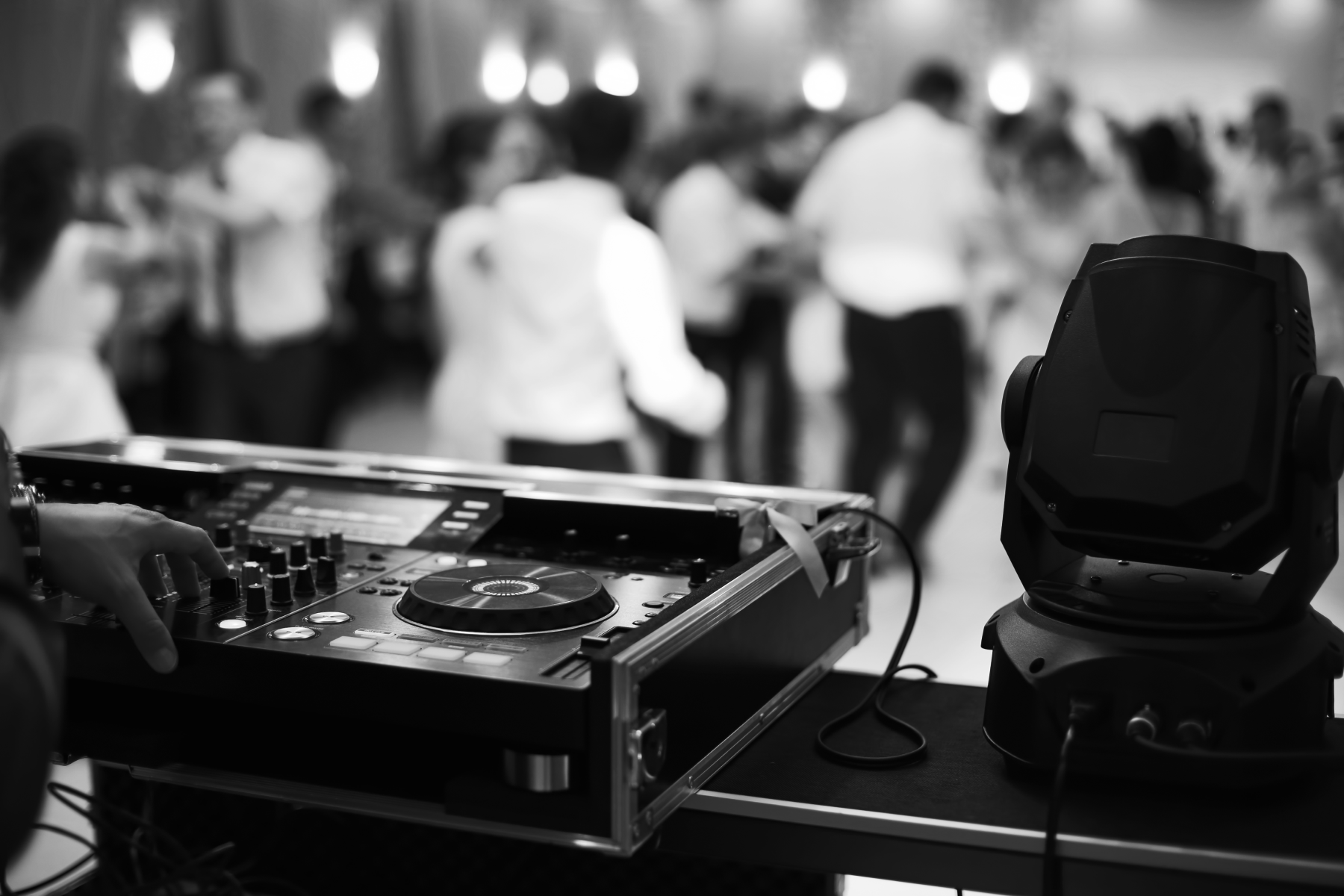