ERMITAGE – Instead of just one individual, a local family will be recognized as this year’s Grand Marshal in the Hermitage Holiday Light Parade – in honor of their mother and parade organizer, the late Karen Reed.

Karen’s 40-year-old husband Don Reed Jr., the couple’s children Nicole, Shelly and Warren, their spouses and Karen’s six grandchildren will lead the parade, according to a press release.

â€œI didn’t know what to think at first,â€ said Don, 64. â€œShe always wanted to contribute and help in any way she could, so with all of her work on the parade and in the community, I was very happy.â€

Karen passed away in June. Prior to that, she was a “major contributor” to the planning of the annual parade, including the inaugural event in 1998.

Other local organizations Karen was involved with included the Hermitage Business Association, the Shenango Valley Chamber of Commerce, the Mercer County United Way, the Good Shepard Evangelical Lutheran Church, and the village chapel, Tionesta. Karen was also a “driving force” behind the annual Shenango Valley fireworks display, the statement said.

Don said his wife was an outgoing person who enjoyed working with people and contributing where she could, which led to her developing friendships with many of those she worked with.

â€œShe had a beaming smile that pretty much defined her. Everyone who knew her said her smile was off the charts, â€Don said of Karen.

The Hermitage Holiday Parade of Lights was a tradition that Karen and the rest of the Reed family looked forward to each year. Although this is the first year that the Reeds have participated in the parade, Don said his wife’s involvement in the planning of the event helped illustrate the work involved in preparing for the event.

â€œI am continuously impressed with the quality of the presentation and the floats,â€ said Don. “I think you usually don’t see that high level of quality very often until you step into the big cities, which I think says a lot about the attendees and the people behind the scenes.”

Despite being so active in the community, Don said he and Karen enjoy entertaining, dancing and playing golf.

However, family has remained extremely important to the couple, and the Reed family still vacation together and get together for the holidays, Don said.

â€œOur three grown children and their spouses are our best friends, and when we had our six grandchildren, that became the real focus of our lives,â€ Don said.

The Holiday Light Parade will begin at 6 p.m. on November 20, from East State Street to Kerrwood Drive near Kraynak’s. It will travel east to the entrance to the Shenango Valley Shopping Center on North Hermitage Road. 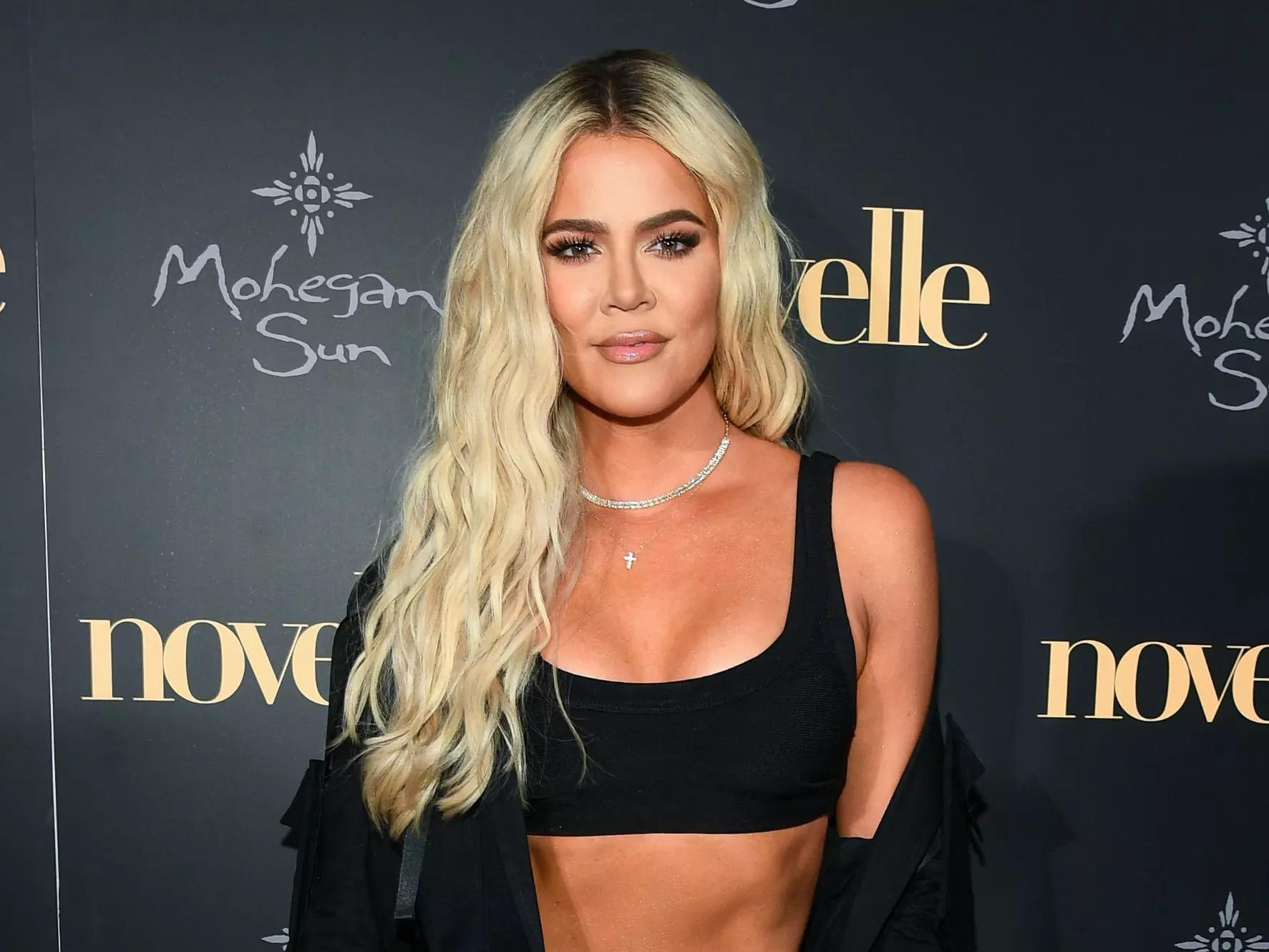 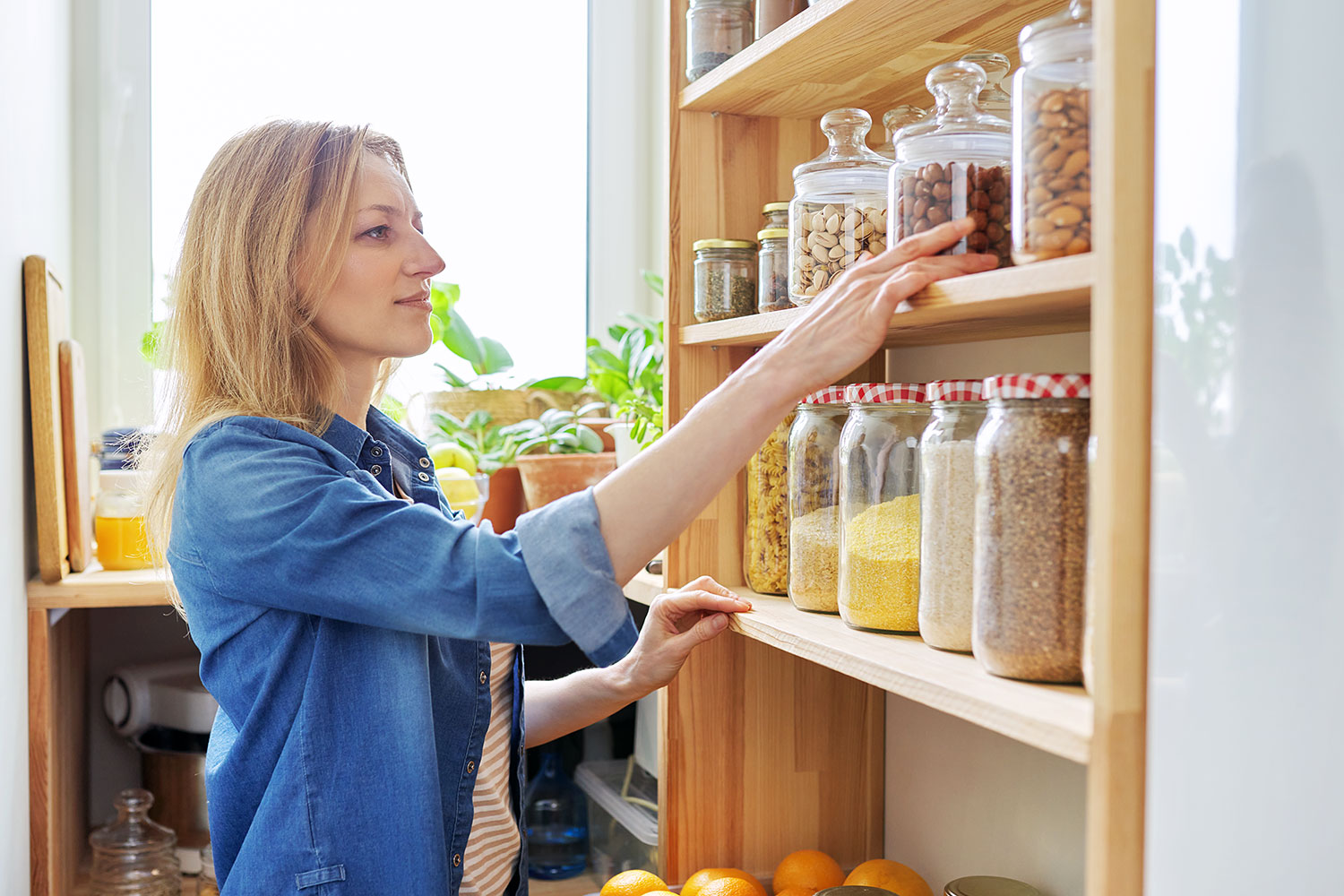