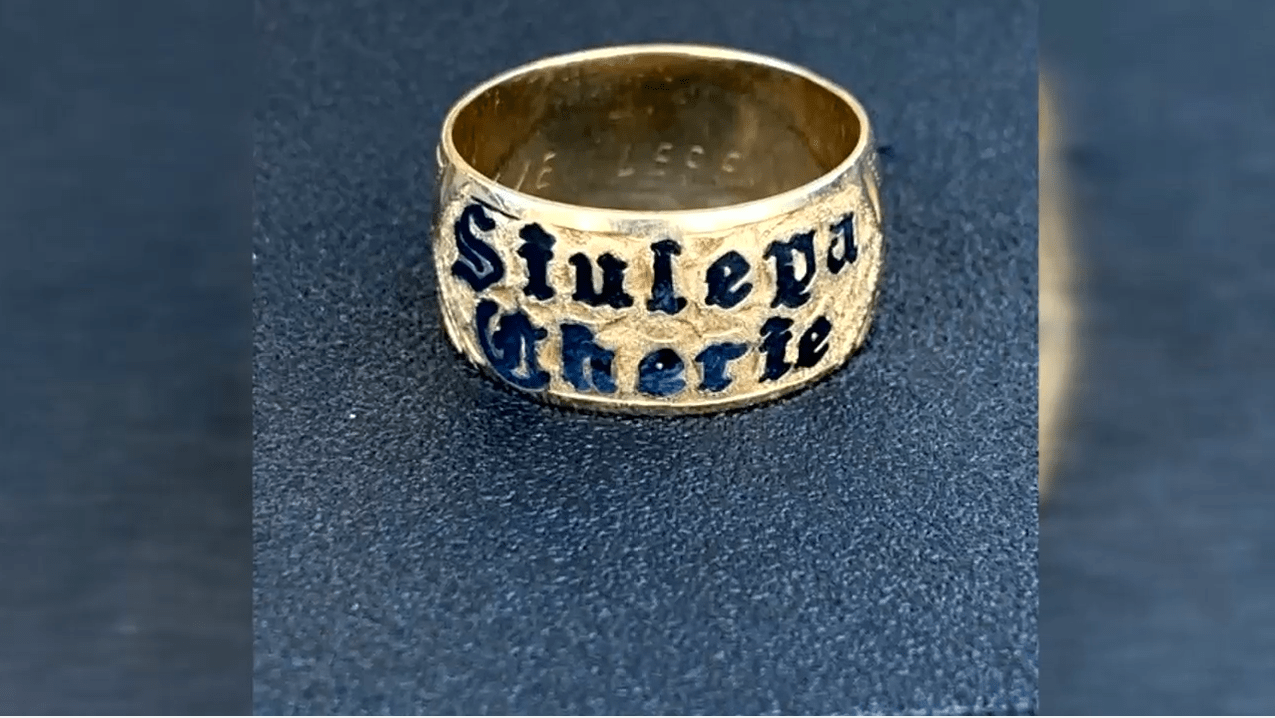 KO OLINA, Hawaii (KHON2) – Have you ever lost something precious in the ocean? If so, then you know this heartbreaking feeling.

Oahu-born Cherie Monoa knows this feeling well, as her husband may have lost his wedding ring in the waters off Ko Olina!

Receive news wherever you are with KHON 2GO, KHON’s morning podcast, every morning at 8 a.m.

Monoa said she and her husband were visiting family and swimming in Ulua Lagoon when she noticed her husband was no longer wearing his wedding ring.

Man finds wedding ring after losing it in Maui

â€œMy husband, for some weird reason, wore his ring to the beach, so I guess it was just the excitement of being home and in the water,â€ Monoa said.

She said they immediately started looking for the ring and asked the others if they could help.

â€œWe started kicking the sand hoping it would hit our toe or something,â€ said Monoa.

Monoa said she quickly contacted organizations that help people find lost jewelry that falls into the ocean after failing to find the ring.

It was then that she stumbled upon TheRingFinders, an organization that helps people find their lost rings.

Monoa said she reached out and was put in touch with Joe Au-Franz. Au-Franz said he would help search for the ring but needed to know exactly where the couple were swimming when they first noticed it was missing.

â€œSo when we told him not to come close to that side and he finally found it and we were so relieved, I was so relieved because I was so upset,â€ Monoa said.

Monoa said she was relieved because her husband’s ring was a family heirloom.

She now laughs at this situation because she said it was a good reminder not to wear jewelry while diving in the ocean.