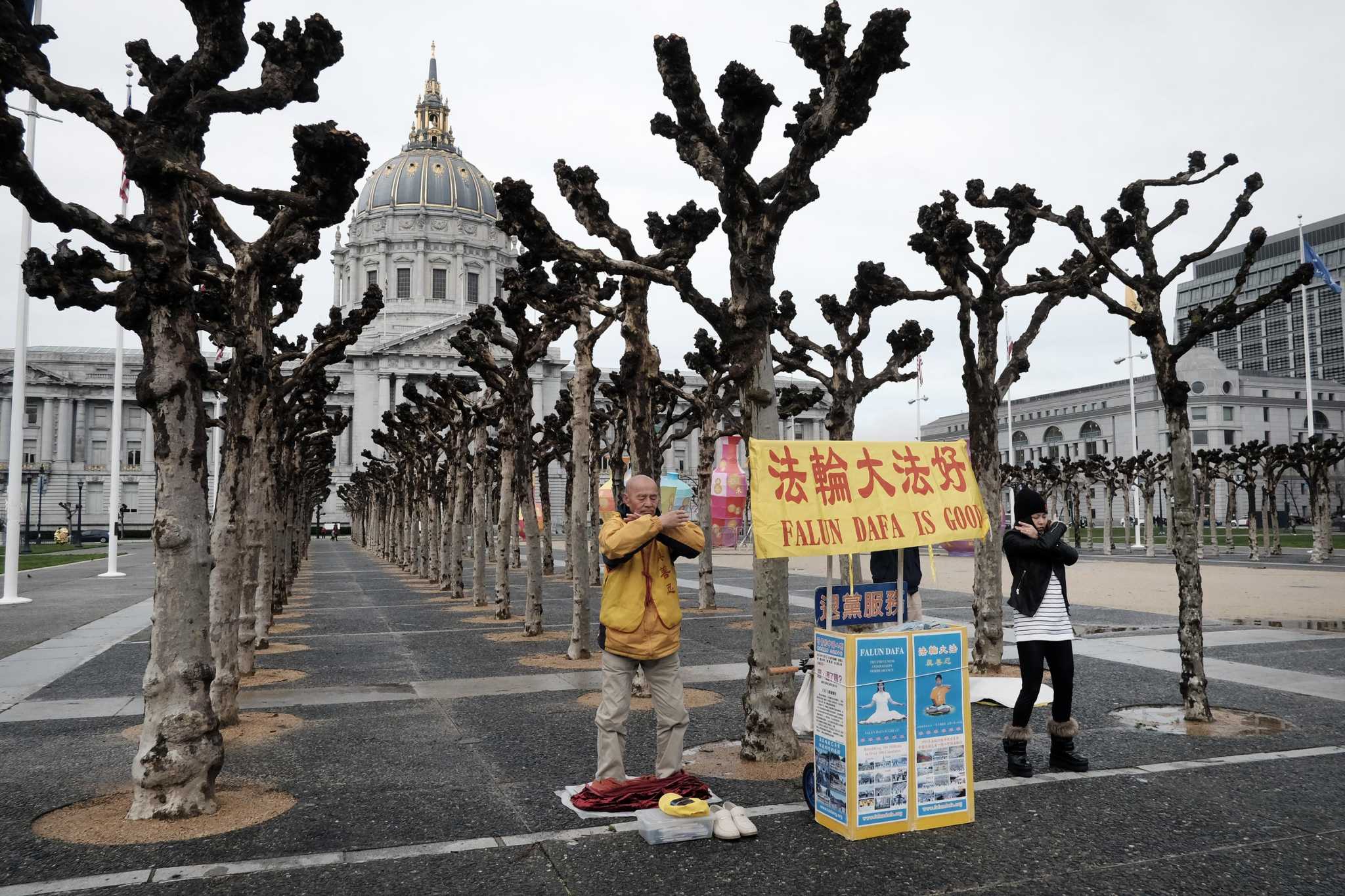 An organizer of the Chinese spiritual movement Falun Gong who fled to California is eligible for political asylum because he faces arrest and imprisonment if returned to China, a federal appeals court ruled on Friday.

Chunguo Liu’s asylum claim was denied by an immigration judge and the U.S. Immigration Appeals Board, who both found he had failed to show that he was at risk of being persecuted if expelled. But the US Ninth Circuit Court of Appeals in San Francisco said Liu’s testimony and a US government report on China’s treatment of Falun Gong members demonstrated a likelihood of persecution.

“Liu’s testimony established that government agents sought to arrest him for practicing and organizing Falun Gong and in fact arrested, detained, and imprisoned everyone with whom he practiced regularly,” the panel said. three judges. The court said Liu also credibly testified that police in China had often come to his home looking for him since he left the country.

Falun Gong, a meditation practice, grew rapidly in China in the 1990s before being banned by the government in 1999. Its followers marched in San Francisco and elsewhere to protest China’s treatment of the movement .

Liu’s case has been going on for a long time – he appealed the immigration board’s decision in 2015 in Los Angeles and has remained in the United States ever since. The timing and circumstances of his flight from China were not described in the court ruling, and his lawyer could not be reached for comment.

Federal appeals courts rarely overturn deportation orders, usually relying on the findings of immigration courts, a branch of the US Department of Justice. But the panel in Liu’s case said there was “no substantial evidence” to support the board’s conclusion.

The court said a 2012 US State Department report, cited by Liu, found that Falun Gong practitioners in China “have been subjected to involuntary confinement in mental institutions, physical and psychological restraints for them to renounce their beliefs and an assignment to re-education through labor camps”.

The court sent the case back to the Immigration Appeals Board for further consideration, but said the record of the case “commits to the conclusion that Liu is eligible for asylum.”