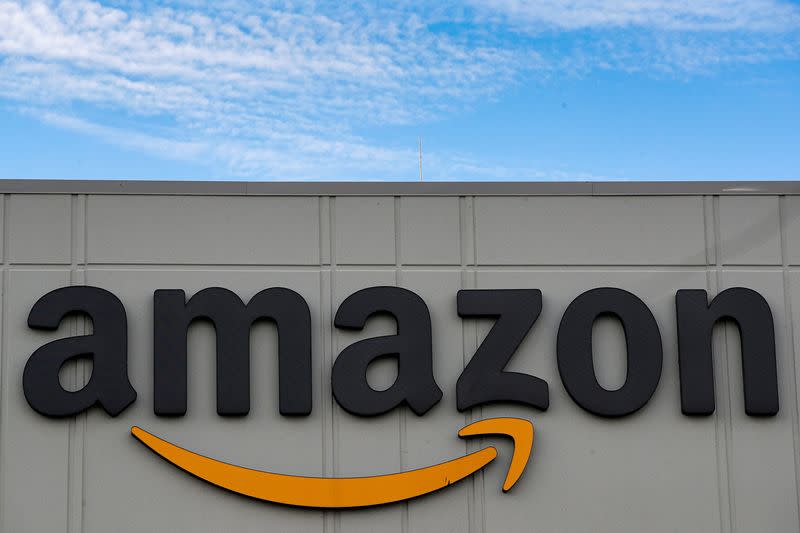 By Jeffrey Dastin and Julia Love

(Reuters) – Amazon.com Inc labor organizer Christian Smalls was arrested on Wednesday, charged with trespassing while delivering food to warehouse workers as part of a high-profile labor campaign that he leads.

The other two people were Amazon workers, an advocacy group said. Smalls said all three were later released, adding that he disputes the charges and will continue his battle in court.

Amazon spokesperson Kelly Nantel said Smalls “repeatedly violated despite multiple warnings.” The company had not contacted the police about its own employees.

A closely watched second election is currently taking place at Amazon’s warehouse in Bessemer, Alabama, with mail-in voting being accepted until March 25 and vote counting beginning March 28. Last year, workers at this warehouse voted against unionization.

A majority vote to unionize at either facility would mark Amazon’s first organized workplace in the United States and a milestone for those seeking to reinvigorate the American labor movement.

Reached by phone, Smalls said he brought food Wednesday afternoon for current employees to distribute, which he has been doing for months. Meals in the break room are an opportunity for ALU to share literature and build relationships with workers, he said.

But this time, Smalls said the Amazon executive who fired him two years ago told him to leave, later calling the police.

“I’m literally a visitor. Are you all calling the police on taxi drivers and Uber drivers waiting for associates?” Smalls said, adding that Amazon wanted to “up the intimidation factor” with his arrest. Amazon had no immediate comment on Smalls’ claim.

His clashes with Amazon date back to March 2020 when the company fired him for protesting JFK8 while in paid quarantine. Smalls then sued Amazon, alleging it fired him because he was black and opposed discriminatory COVID-19 policies. A federal judge dismissed the suit this month.

Sienna Fontaine, general counsel for advocacy organization Make the Road New York, said: “The people Amazon throws in jail are fighting for better working conditions and should be treated with respect and dignity.”

Smalls said the arrest would not stop him from organizing at the warehouse.

Russia will be allowed to participate in Eurovision despite the invasion, according to the organizer :: WRAL.com