Castle Hayne, NC (NBC) – A remediation team and North Carolina County landfill workers went out of their way to help a couple regain their wedding ring they accidentally threw away.

Pam Smith was distraught after realizing that she had thrown her wedding ring in the trash.

Her husband, Chuck, ran outside to check the trash cans, but they were empty.

He then ran down the street to catch up with the neighborhood trash team.

The team couldn’t just throw the garbage on the street, so they waited until they got to the landfill.

This is where about half a dozen workers begin to dig through the trash, inch by inch.

Fortunately, they found the ring a few minutes before the landfill was supposed to close for the day.

“I noticed this lady was standing in front of my bulldozer praying, so I called my wife and we are praying with her, Lord, show your favor to this woman.” Said Kedar Brunson a sanitation worker

“It’s like we went through every bag. We went through, literally the last bag, before we found it.” Says a sanitation worker.

“We found him happily, with the grace of God.” Says a sanitation worker.

Pam wrote a letter to everyone who helped search for the ring, thanking them for their hard work.

She says the incident made her realize that there are a lot of good people in this world who are always ready to help. 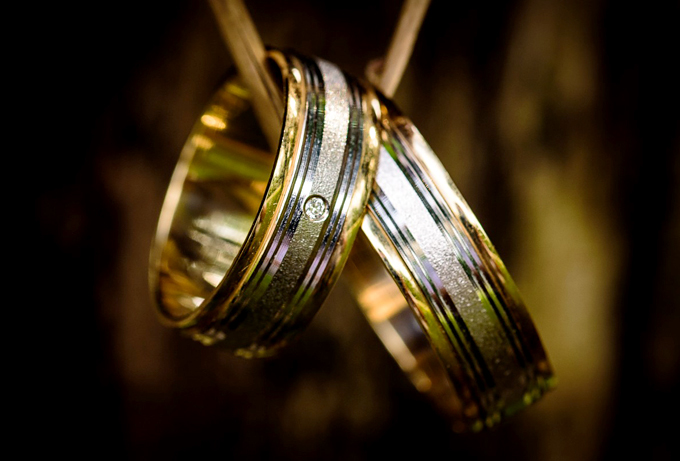