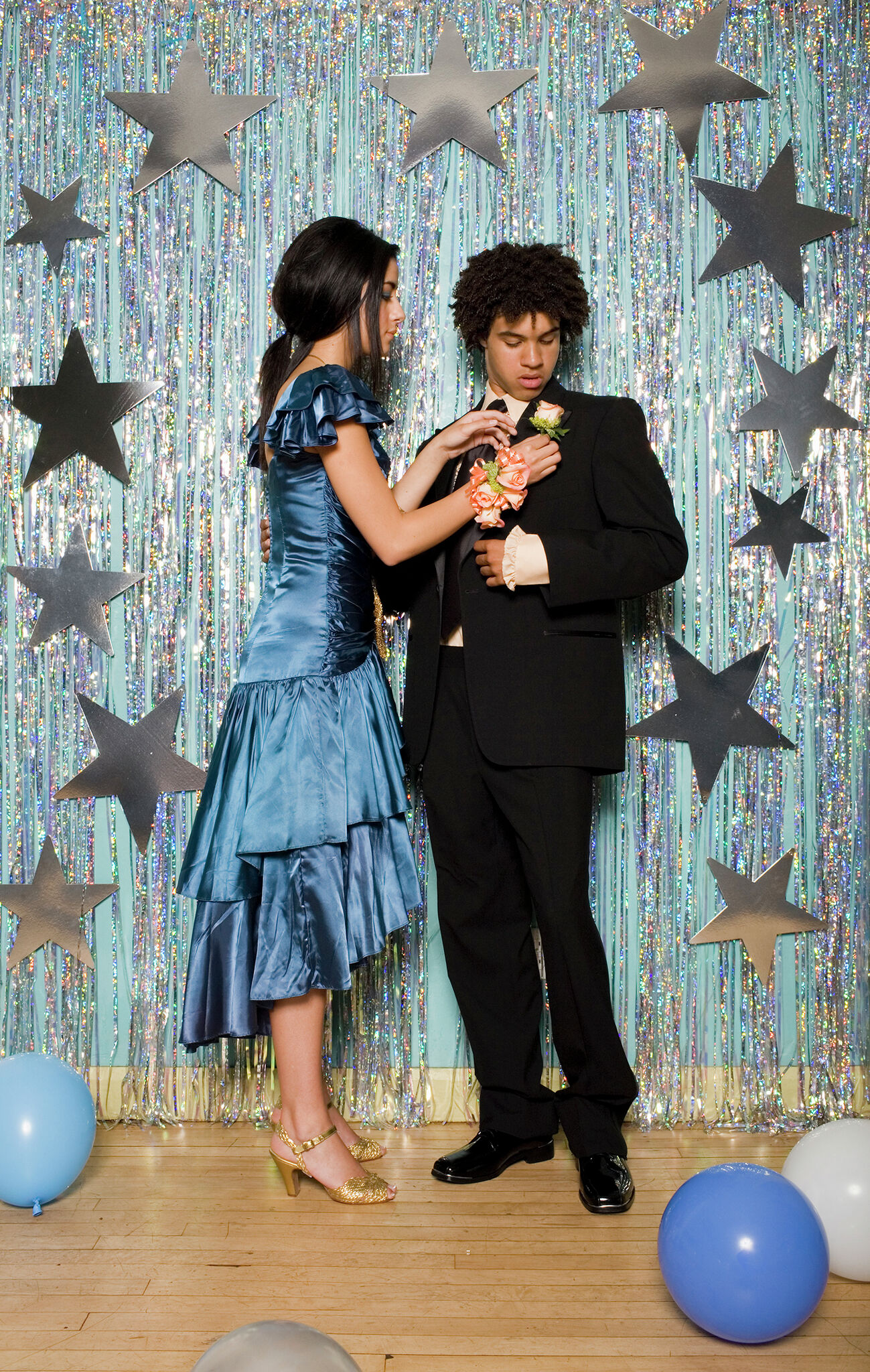 Whether memories of prom are good, bad, or non-existent, Spirit of Faith Soup Kitchen and Community Center offers a chance to start over.

This one is virtually guaranteed to do well, with proceeds from the third ‘A Second Chance at the Prom’ fundraiser benefiting the soup kitchen.

“My son didn’t graduate from high school,” said Polly Pulley, who runs the soup kitchen. “He missed the ball. I missed the opportunity to see him get dressed and go out.

It was a big “miss” for Pulley, who remembers the influence of prom when she was growing up in Chicago.

“The prom was the biggest event of our senior year,” she said, noting that it was usually about getting dressed up and going to an upscale hotel for a candlelit dinner and a dance. “I thought, ‘Wow, how nice would it be to do something like that here,’ to give my son a second chance at prom.”

The first year of fundraising attracted a small group – but not Pulley’s son. He only came in second year.

“He didn’t really want to come, but he really came to celebrate his mom,” she said.

Still, he had a great time, as did others in attendance, Pulley said.

“One couple hadn’t had a honeymoon,” she said. “They said, ‘It’s like our honeymoon.’ If people take the time to go out and enjoy, that makes a difference, and I want to change people’s lives,” whether it’s giving them a chance to enjoy the prom or giving them a meal at the soup kitchen to feed them when they’re hungry.

The fledgling event, which helps cover various additional expenses at Spirit of Faith over the summer, was just beginning to take off when the pandemic hit and it went on hiatus from most of the rest of the world. But Pulley is optimistic this year’s prom will draw a crowd.

All ages are catered for at the evening, with music spanning a wide range of decades.

“We have an awesome DJ,” Pulley said. “He knows how to mix things up.”

“It’s just a good night out,” Pulley said. “We try to adapt it so everyone has a good time and doesn’t feel left out. … It’s something that, if the community really came out, I think they would enjoy.